Earth Day is an annual event celebrated on April 22. Worldwide, various events are held to demonstrate support for environmental protection.

The first Earth Day was celebrated in 1970 in two thousand colleges and universities, roughly ten thousand primary and secondary schools, and hundreds of communities across the United States. More importantly, it “brought 20 million Americans out into the spring sunshine for peaceful demonstrations in favor of environmental reform.” It now is observed in 192 countries, and coordinated by the nonprofit Earth Day Network, chaired by the first Earth Day 1970 organizer Denis Hayes, according to whom Earth Day is now “the largest secular holiday in the world, celebrated by more than a billion people every year.” Environmental groups have sought to make Earth Day into a day of action to change human behavior and provoke policy changes

Find Earth Day events near you!

5 Most Important Things You Can Do For the Environment 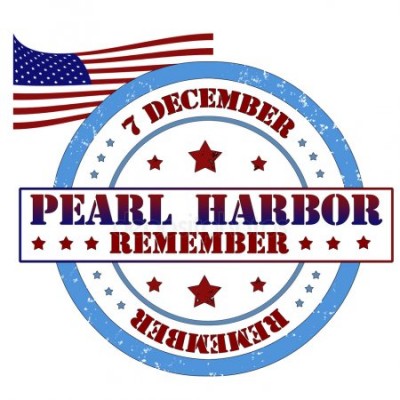 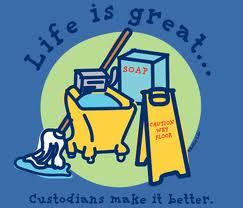 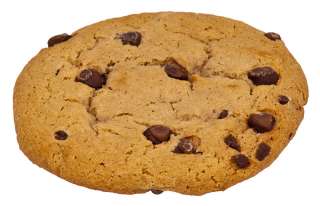